As some of you know, I used to program my own blog from HTML, and kept those files up because some people linked to them, and because it offered a list of all my older posts. I am discontinuing that today. As you know, you can make a list of all posts by clicking on the triangles and making them all point down in the archive segment. And anyone linking to my blog should use the current version. 'Nuff said.

David
Posted by David Sztybel, Ph.D. at 5:12 AM No comments: 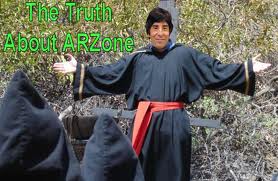